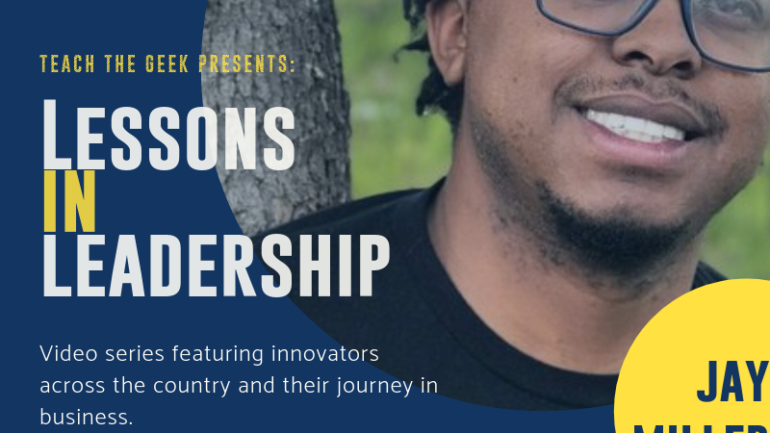 Lessons In Leadership, UncategorizedNovember 20, 20180Comments 45Views 0Likes
After dropping out of college and giving up on a career as a musician, Jay Miller joined the military as a data network technician. After leaving the military, he became a system administrator and developed a love for productivity. He now uses his knowledge of productivity and development concepts and his military training to help developers improve their productivity. Productive Developers is the company he founded to do just that.
Takeaways from our conversation:
Do what you gotta do. After leaving university, then leaving his band, Jay had to figure out what to do. He told his mom he wouldn’t move back home, so he enlisted in the Marine Corps. He did what he had to do to survive.
Have before the current one is done. Jay was able to secure a job before his time in the military was done. It helped to ease the stress of having to look for a job as an unemployed person. Companies always prefer to hire employed people.
“Sometimes you can’t fix stupid.” A favorite saying of Jay’s mother, Jay firmly believes that you can’t fix laziness. If you’re not willing to do the work, nothing will help you.
Tags:

Get implementable tips that you can use right away for your presentations.
Get the tips
Teach The Geek 2022 ©. All rights reserved.